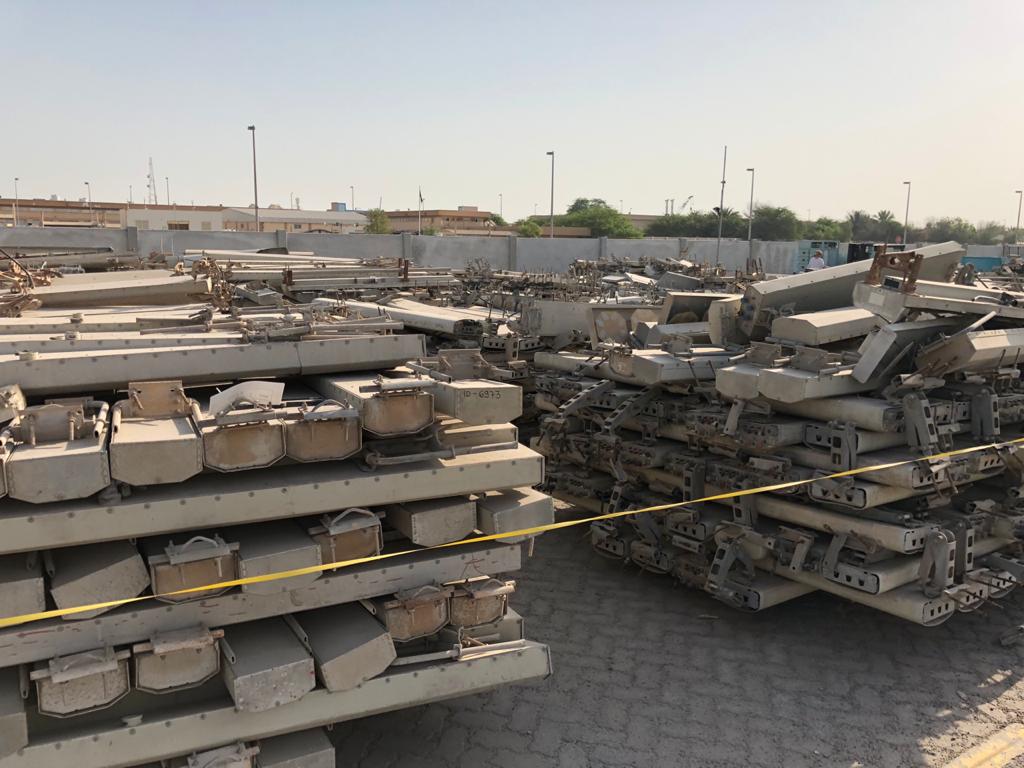 There are numerous depictions about the rules as well as regulation in the course of e-waste management. Here the conversation can be concerted on the ways in which unauthorized e-waste recyclers handle e-waste in an illegal and unorganized manner. From the report as well as survey presented by times of India in 2016, it is apprehend that ninety percent of the e-waste goes to the unauthorized recyclers. On the other hand, it is also realized that most of the widespread people used as well as practice the idea of recycling through giving their unexploited electrical electronic equipment to a scrap dealer who eventually delivers it to an unauthorized e-waste recyclers.

This is considered to be one of the unorganizedpractices for unauthorized recyclers to accumulate e-waste in India. Along with this, common man disposing of the e-waste through municipal compost and almost sixty-six percent of the Indian populace disposed their e-waste materials to their own housing premises as a garbage storing site. Such delivery of unaware andcareless behavior of the common mass encourages the unauthorized recyclers to enlarge their market.

Virogreen is the best and authorized e-waste recycling company in Bangalore that provides highest level of recycling services with certified data destruction services.

Difference between Authorized and un-authorized recyclers

The e-waste management in India has been appearing one of the most discussed challenges among the e-waste recyclersdue to the continuous appearance of the illegal as well as unauthorized e-waste recyclers. In 2016, Ninety percent of the total e-waste has been recorded to be engaged by the forbidden e-waste recyclers while the authorized recyclers hardly get instanceto get in touch with the definiteprocedure of recycling.

The cause behind such situation has considered being the unawarenessas well as lack of awareness regarding the legal way of e waste disposal. Thus, a gap has been recognizedbetween the two aspects which can be cited in terms of the dissimilarities of its outcomes. In relation to the unlawful e-waste recycling, it is apprehend that through the unlawfule-waste management company in Bangalorepractices the environment is able to consumer perilous elements like lead, heavy metals, carcinogens as well as dioxins. On the other hand, following table would assist in understanding the gap between the authorized and unconstitutional recyclers.